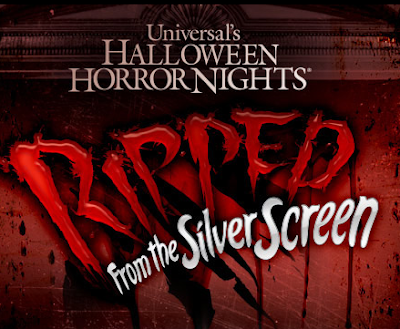 Relive Universal Orlando’s most terrifying horror moments from some of the most demented films of all time. Enter for your chance to win one of five 40″ Class SHARP AQUOS HD LCD TVs in our promotion, or one of 300 copies of five great horror Blu-ray or DVDs!

Eligibility: is open only to legal residents of the fifty (50) United States (including District of Columbia) who are at least eighteen (18) years old at the time of entry.

How to Enter: Visit universalpromo.eprize.com/hhn

Entry Limit: Each entrant may play one (1) time per day during the Promotion Period. Each daily entry allows one Instant Win Game play.

Drawing: Sponsor will award the applicable prize to an alternate winner by random drawing from among all remaining eligible entries. There will be three (3) alternate drawings after which the prize will remain unawarded. Unclaimed Fifth through Eighth Prizes will not be awarded. All Prizes will be fulfilled approximately 8-10 weeks after the conclusion of the Instant Win Game.