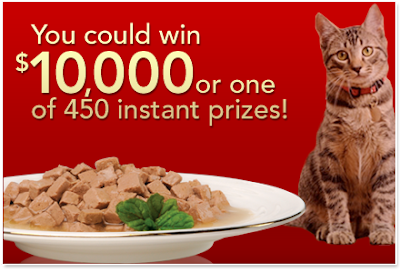 Join us September 1 to enter the Culinary Creations $10,000 Sweepstakes. You could win $10,000 as our grand prize winner, and play for a chance to INSTANTLY win one of over 450 prizes!

How to enter: Visit hills.promo.eprize.com/culinary