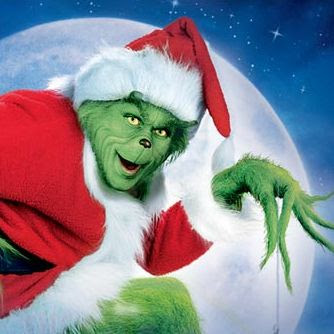 Christmas is starting early this year with the Grinch. Don’t let The Grinch ruin the who-lidays, spread cheer and make dreams come true with $100,000!

You get up to 15 game plays per day through January 31, 2010 to help make this dream a reality, so start playing now!

PLUS! You could instantly win two ASUS Netbooks, two 32″ HDTVs, two iPod Touches, two Samsung Blu-ray™ Players or two NBC Universal Store Gift Cards – one to keep and one to give as a gift this holiday!

Eligibility: open only to legal residents of the fifty (50) United States and the District of Columbia who are at least eighteen (18) years old at the time of entry.

How to Enter: Visit

Entry Limit: Each participant may play (15) fifteen times per day during the Promotion Period.

Photo credit: All I Want This Holiday Instant Win Game