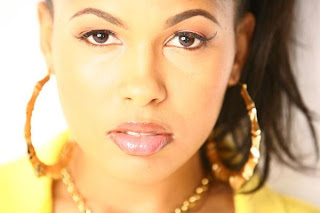 Deadline: September 4th, Winner will be announced live on Ustream!

Entry Limit: As many times as you like, but the winner is picked randomly

RT @kanaryd has almost 100k fans on Myspace, show her some Twitter love and you could WIN A MACBOOK!

Drawing: Winner will be announced live on September 4, 2009.